Are You Ready To Quit Smoking Today?

Become A Non-Smoker for Life!

Have you tried and failed to quit smoking before?  One time, two times, MANY times, only to start back again?  Do you feel frustrated and powerless to kick this unhealthy and disgusting habit for good?  It’s time to consider utilizing the most effective smoking cessation protocol available today, Hypnosis! 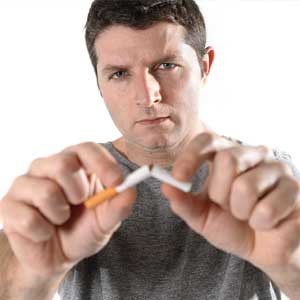 In the U.S., tobacco use remains the leading cause of preventable death.  The number of people under age 70 who die from smoking-related diseases is greater than the TOTAL number of deaths caused by breast cancer, AIDS, traffic accidents and drug abuse COMBINED.  In spite of the well-known health risks, wide-spread anti-smoking laws and extensive awareness campaigns nearly 20% of adults in the U.S. still smoke and cigarette smoking accounts for almost 20% of all deaths each year in the United States.

Of all the smoking cessation tools and resources available, studies have shown hypnotherapy to be the most effective strategy of all for quitting smoking.

When hypnotherapy is integrated with other modalities such as NLP (Neuro Linguistic Programming) and EFT (Emotional Freedom Technique) there is a 93% success rate with only three to eight sessions.

Other methods, such as behavior modification therapy and nicotine replacement products, are not nearly as successful.  It’s time to QUIT SMOKING and reclaim your health TODAY!

Did you know that:

You Can Get 100% Reimbursement for your Smoking Cessation Hypnotherapy Program with an I.R.S. Tax Credit!

Tax laws passed for the 2003 tax year forward allow for you to receive a tax credit that reimburses you 100% for money paid for smoking programs.This is a tax CREDIT – not a tax deduction.  That means a 100% credit, dollar for dollar, on your taxes!

If you don’t qualify for a tax credit, you can now claim Stop Smoking programs as a medical deduction.

You can also claim weight loss programs as a medical deduction if you were sent by a physician for weight loss.

*See your tax professional for details.

Are You Serious About Making A Commitment To Quit Smoking 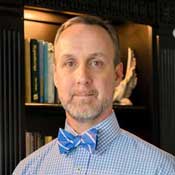 There are no upcoming events.

Keep up on all that is happening at Essential Balance!